“Ping Pong of China” pays tribute to the older generations of Chinese ping pong athletes who brought great glories to the country.

Chinese streaming platforms will continue to create high-quality original content to bolster the country’s entertainment industries recovering from the influence of the pandemic.

Over the past year, many critically acclaimed films, including the kung fu drama “Blind War” and the epic film “Song of the Assassins”, have been released on iQiyi’s Cloud Cinema Channel.

The online premiere and distribution mode has proven to be an effective complement to cinema screenings for moviegoers, especially when a city has been hit by the pandemic and had to shut down its theaters for months.

According to Gong Yu, founder and general manager of iQiyi, many filmmakers have benefited from online releases. They are known to a large number of internet moviegoers and have garnered box office revenue online.

iQiyi will also be involved in the production of projects with high market potential. Among the highly anticipated films are the sports film “Ping Pong of China” and the disaster film “Raid on the Lethal Zone”.

Mostly based on true historical events, these inspiring and original Chinese stories will also be told to the world through iQiyi’s international platform which has already reached audiences in 191 countries and regions around the world.

Another streaming company, Youku, is also engaged in developing high-quality bespoke series in partnership with production companies. These series will carefully define the target audience, while production and distribution will follow the demands of various viewer groups.

This mode is more efficient and economical.

Youku has already offered all its partners a special digital system to monitor and administer their projects, in order to have good control of the progress and budgets of the projects. In addition, costume and property rental services are available for the crew of different projects, which will greatly reduce their costs.

Earlier this year, a survey by China Youth Daily shows that 73.8% of people are more attracted to local series, and 63.9% of people can see major improvements in the cinematography and artistry of series. 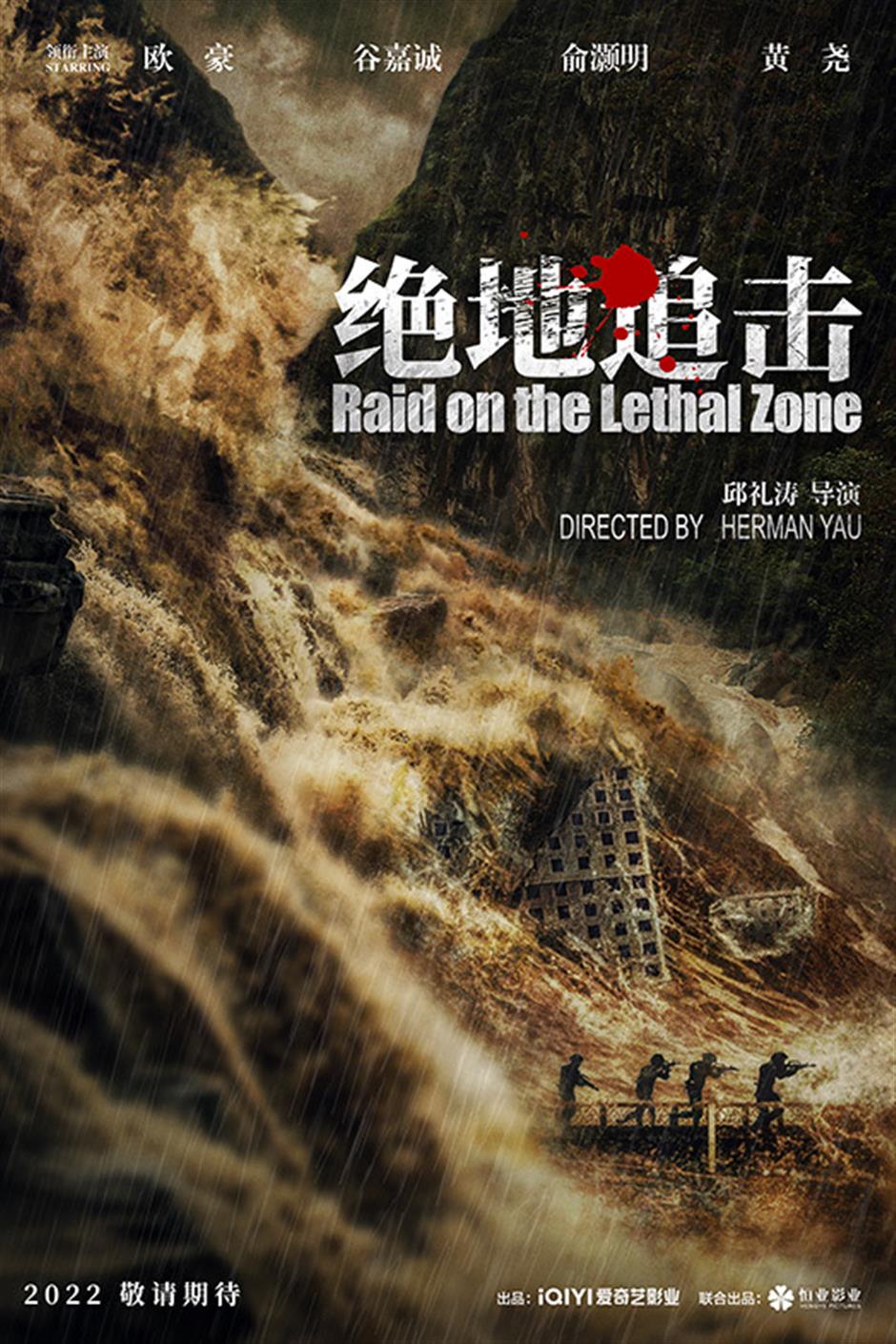 The disaster film “Raid on the Lethal Zone” is based on a real event that took place in China in the 1990s.